Explore the world recipes
SHARE, SAVE or SUbmit
YOURS! 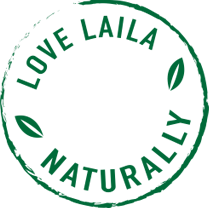 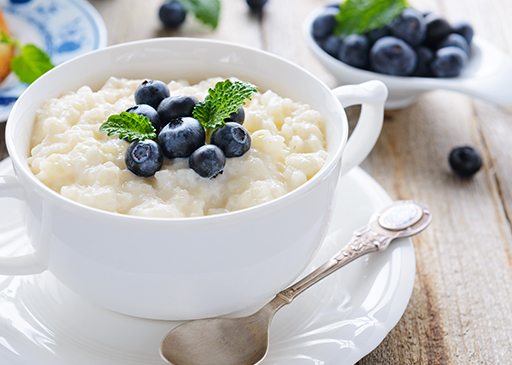 0 Likes
Save to My Recipes
Email Recipes